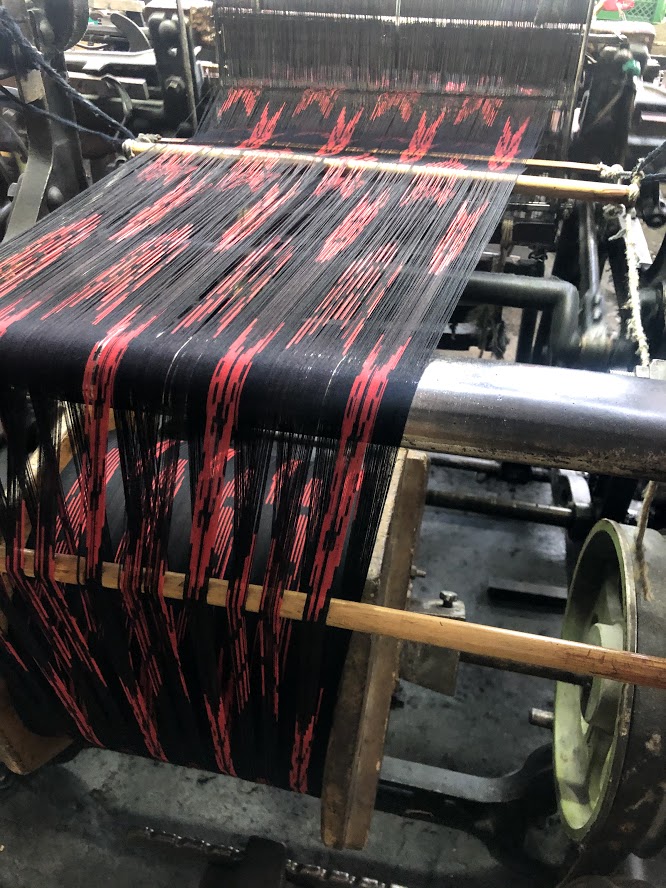 <Characteristics of weaving>
Tate Kasuri which expresses a pattern only with warp threads. It is also called Itagasuri.
Fine adjustment of the density of the weave gives it a softer texture than that of Tate Yoko Kasuri.
The bold and patterned Yasuri Kasuri is expressed by the ingenuity of warping and the ingenuity of tying. 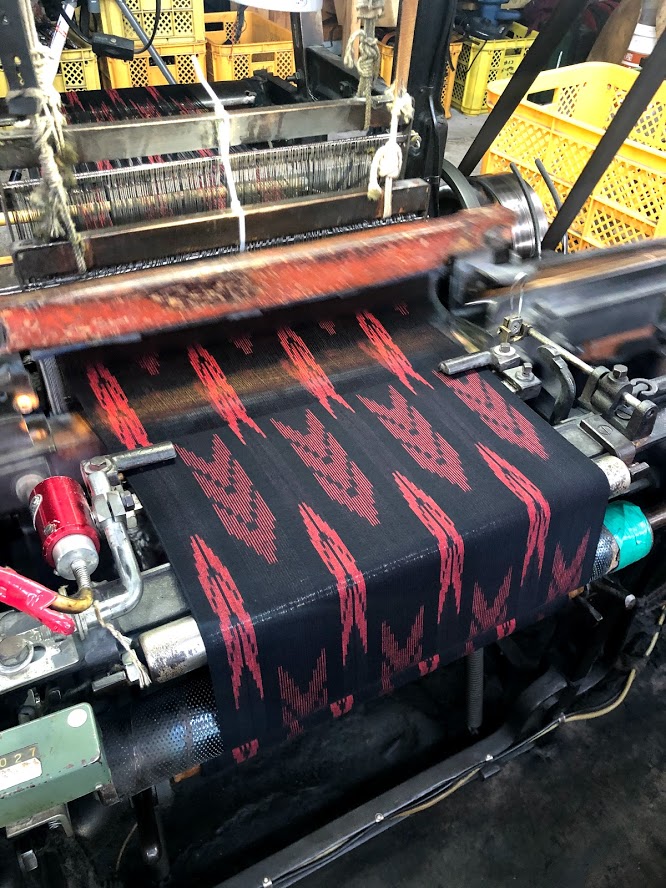 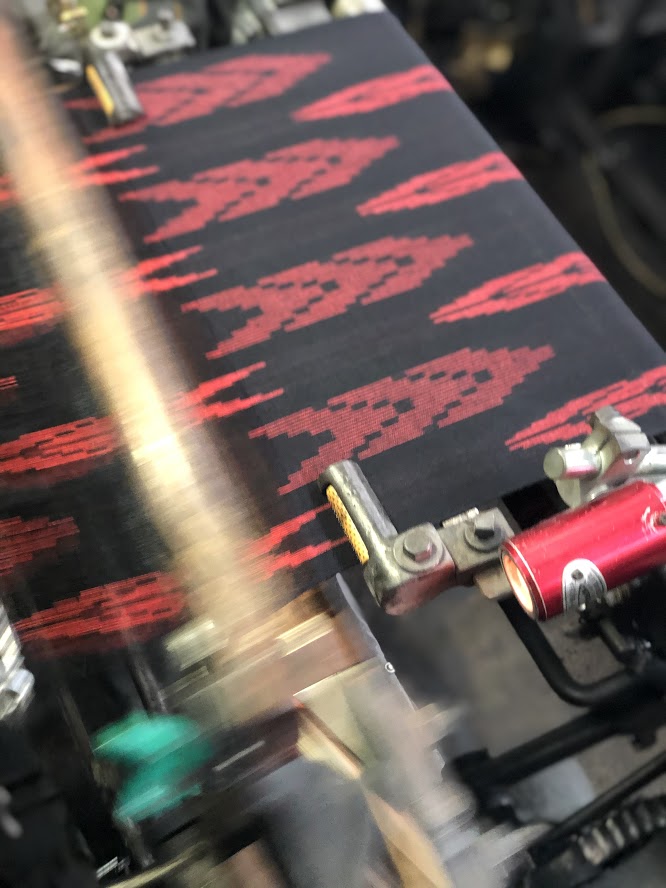 <About Yagasuri>
Bow and arrow wings. When you shoot a bow, it goes straight and does not return. From that
There was also a custom of holding a kimono of Yagasuri at the time of marriage.
In addition, it is suitable for praying for success, fulfilling purpose, etc. because it “shoots through the target”.
The arrow is a lucky charm that is also used as a talisman and a tool to protect yourself, wishing for strong and robust growth as a samurai (male). It’s also famous as an amulet’s broken arrow, and in Japan
One of the most used patterns in kimono since ancient times. 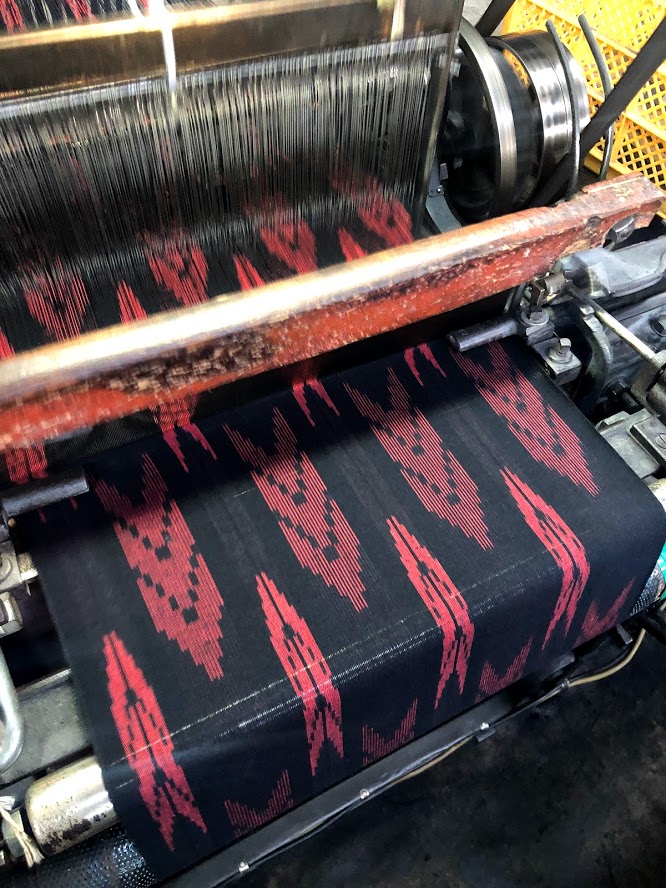 (Since it is shrunk by about 10%, you can cut and sew it as it is after purchase.) 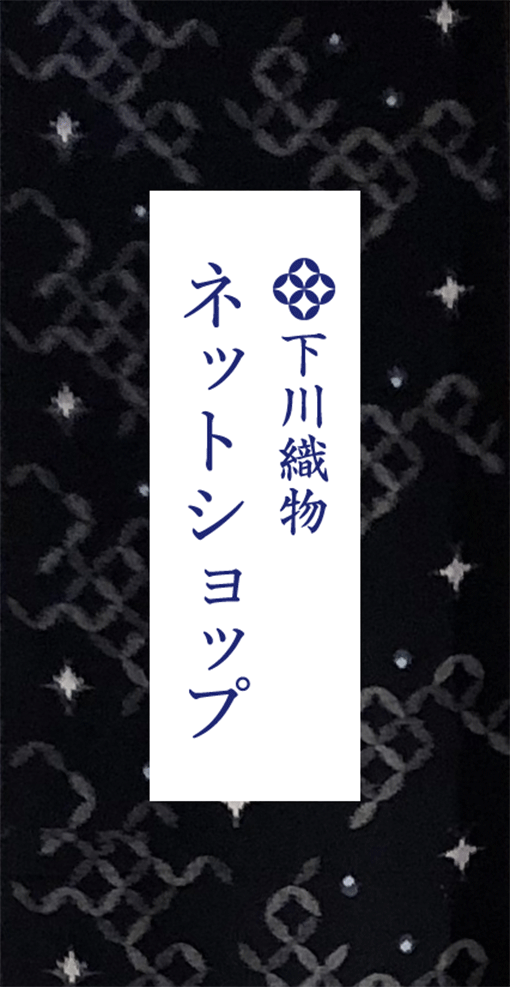